is a software that learns the neuromuscular speed processes between your brain and your fingers by measuring the way you type. It then clearly recognizes you from anyone else. STROKK adds a security layer that increases the security level of any password by a factor of 10,000* 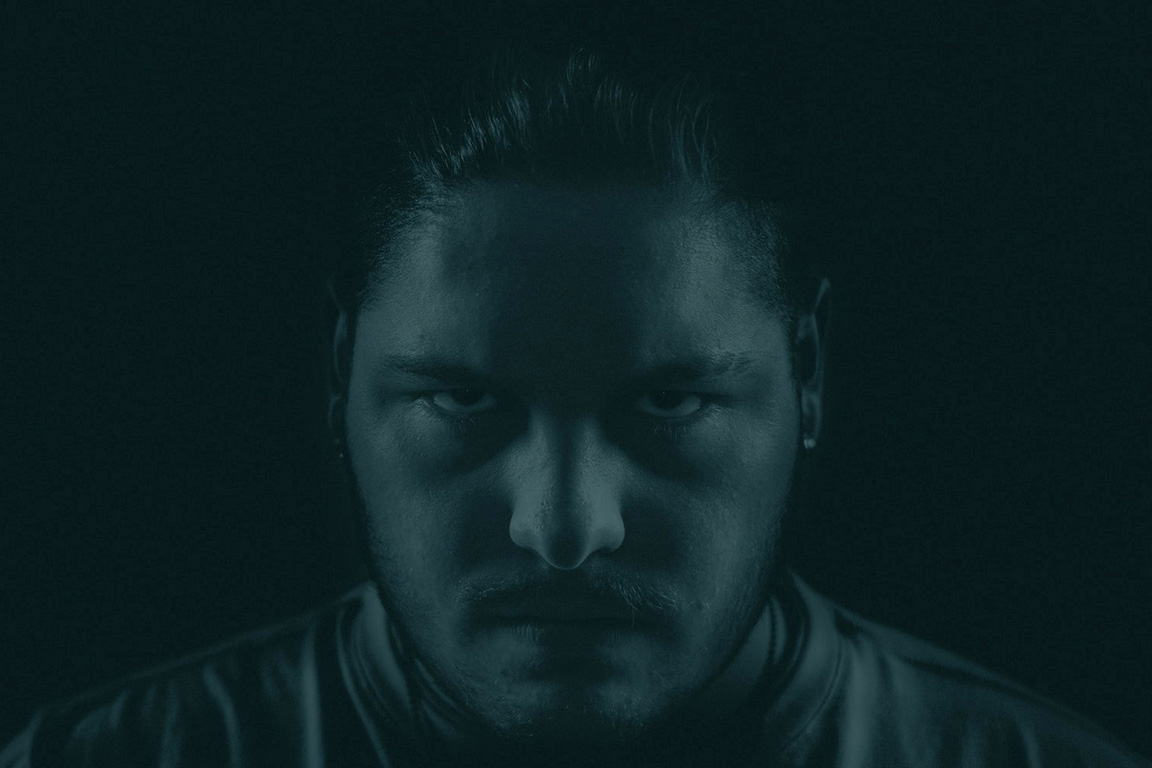 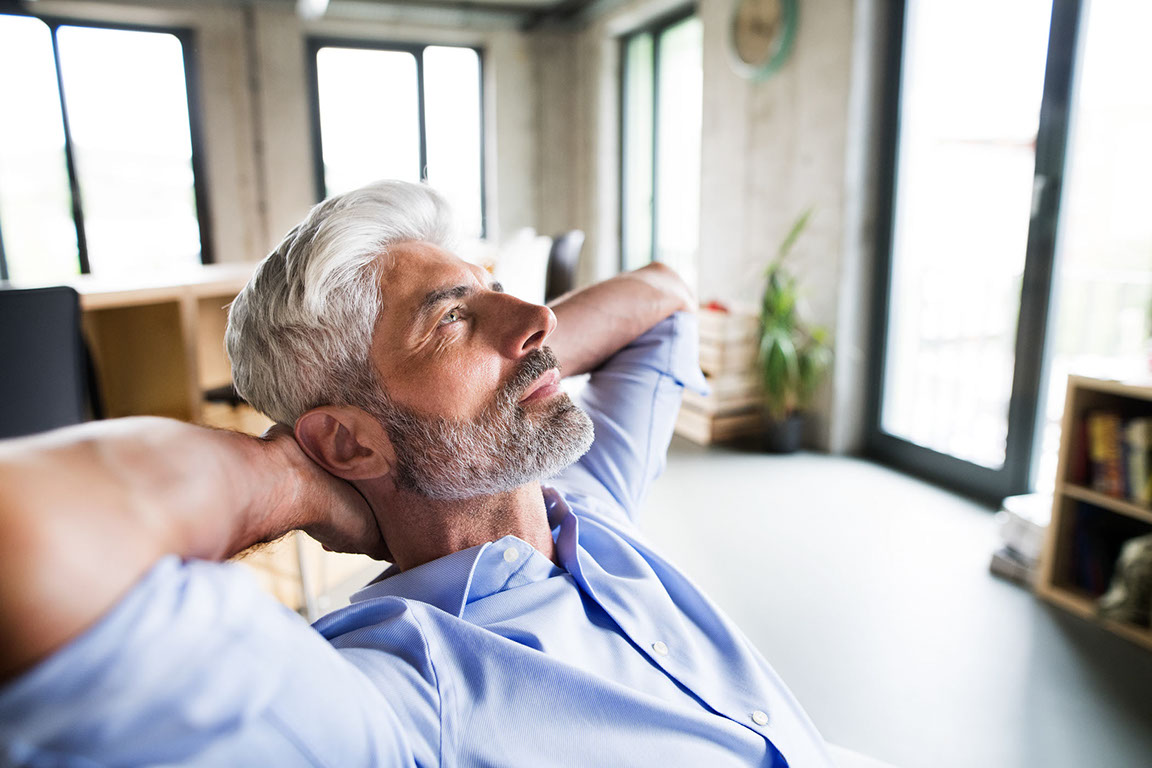 adds an invisible biometric layer that can be integrated into any existing system access, from the Microsoft Windows system to an intranet or internet webpage. Users do not change anything to their login habits, while allowing a control center to transparently certify a user identity in real time. STROKK is based on the concept of behavioral biometrics, or "neuromuscular" behavior.

STROKK is a second factor authentication (2FA) in one single step, by being transparent to the user. If you already have a 2FA running on your system, then STROKK adds an additional layer and your system becomes 3FA (STROKK is compatible with most existing 2FA).

STROKK leaves random password guessing attack obsolete, and stolen credentials entirely insignificant, since successful possession of the secret key is only a mere condition of the entire authentication chain.

Although keystroke dynamics is governed by a person’s neurophysiological pathway to be highly individualistic, it is also influenced by his or her psychological state. As a "behavioral" biometrics, typing exhibits instabilities due to transient factors such as emotions, stress, drowsiness or early stage of neurodegenerative diseases. STROKK is developed to detect, classify, adapt and can report these states of mind.


• can be implemented without any change on user’s side, on any platform, in any language, at any level
• adds a cost effective extra layer of protection: no additional hardware is needed - detects and prevents fraudulent authentication attempts
• renders stolen credentials useless
• blocks password sharing
• certifies a user working on a company PC or server
• prevents identity theft
• might be used as forensic proof
• may allow to discover the identity of an impostor if he/she is from the same entity staff

A second factor authentication scheme is mandatory nowadays for banks and financial institutions, due to state regulations or simply to avoid the risks of a successful cyberattack or the actions of an ill-intentioned employee. However, additional steps in the login and authorization process impact negatively the efficiency of the organization and introduce sometimes unacceptable delays. Not with STROKK, which provides an additional identity verification step that legitimate users will never notice.
B.Bank, established 1977, is one of the biggest banks in Kuwait. It is a subsidiary of Kuwait Projects Company Holdings and operates a network of 24 branches and over 100 ATMs. B.Bank is one of the youngest banks in Kuwait. B.Bank recorded a profit of KD 74.8 million for the year 2007, up 34% from 55.7 million in 2006. It has a wide network of subsidiaries in the Middle East region, including B.Bank Turkey, Gulf Bank Algeria, Bank of Baghdad, and Tunis International Bank.
As a leading operator in the financial sector, B.Bank is committed to the implementation of best security practices. Both the sensitive data of the customers and their operations as well as the strategic information produced inside the organization for executive purposes need to be protected using best practices, as they are critical to the ongoing success of the company.
B.Bank needed to satisfy regulatory requirements imposed by the Central Bank of Kuwait with two-factor authentication but, at the same time, make sure the security process does not disrupt the efficiency of the organization. What is more, B.Bank has been upfront from the very beginning about an in house problem, which all organizations have but most avoid disclosing, of employees sharing passwords for taking over critical tasks in spite of internal policies terminantly forbidding it.
The Infosec, IT, and Help Desk teams have been arguing for long on the best solution for the problem at hand, which required tightening security without increasing the work loads or delays for authorizations. After a successful proof of concept, STROKK was chosen above other second factor authentication solutions for its transparency to legitimate users.

“We loved the idea that, in contrast to conventional biometrics or other second factors like OTPs, with STROKK the login process is not complicated nor delayed in everyday use. The legitimate users do not see any difference, you don’t need to train them in a new process, they do not need to go for tedious steps like opening their cell phone to get a code, the infrastructure team does not need to maintain additional hardware, yet the identity is being verified under the hood by the way users type.”, says A., head of the Infosec team.

The internal network domain of B.Bank headquarters has all its computers protected with STROKK nowadays. “The scourge of password sharing between employees has been cut off forever. As soon as somebody tries to go for it, we receive a security alert. And we didn’t need to change our processes or invest in new hardware or infrastrure. ”, says B., the vice president of B.Bank.

Customer services goes beyond answering support questions accurately and in time. “Most vendors do not have the agility to customize the product to your needs or even to consider your suggestions in the next software development cycle, but ADGS does. As with any new product that is adopted, I had tons of ideas to streamline the management console. ADGS took them seriously and implemented many of them after the PoC. You might argue that my requests save minutes or seconds to the Infosec or help desk team, but, when you are double checking things a hundred times a day, because the security is so tight and you must make sure everything is in line, that really makes a difference”, says N., member of the IT team.
A single data leak or false authorization incident, something that has not happened since the product was adopted, would have been enough to outweigh the cost of deploying STROKK. However, an additional number of benefits have been realized across the organization that drive a substantial return on the investment.

B.Bank fulfils all regulatory demands without having spent in new hardware or infrastructure. What is more, all recurring costs of maintaining a fast decaying biometric hardware or monthly payments to a security platform like some competitors provide have been avoided. Also, the elimination of the risks posed by password sharing cannot be be overlooked.
STROKK is a second factor authentication scheme based on keystroke dynamics for hardening user passwords transparently and a system for secure access control, ensuring imposters that masquerade as valid users are unable to access private or corporate information.

STROKK builds a behavioral biometric template of your unique typing signature and checks it each time you log in—keeping attackers out of your system. Even if hackers guess or steal your password, they can’t type it the same way you do. Because every single person has a unique, inimitable way of typing.

is a military grade software that makes stolen passwords useless to hackers by knowing how you type.

is active even with remote access. It protects against hackers and internal fraud when employees are working from home.

is efficient in any language

is easy to deploy on a large scale

is deployed in banks and institutions of several countries.